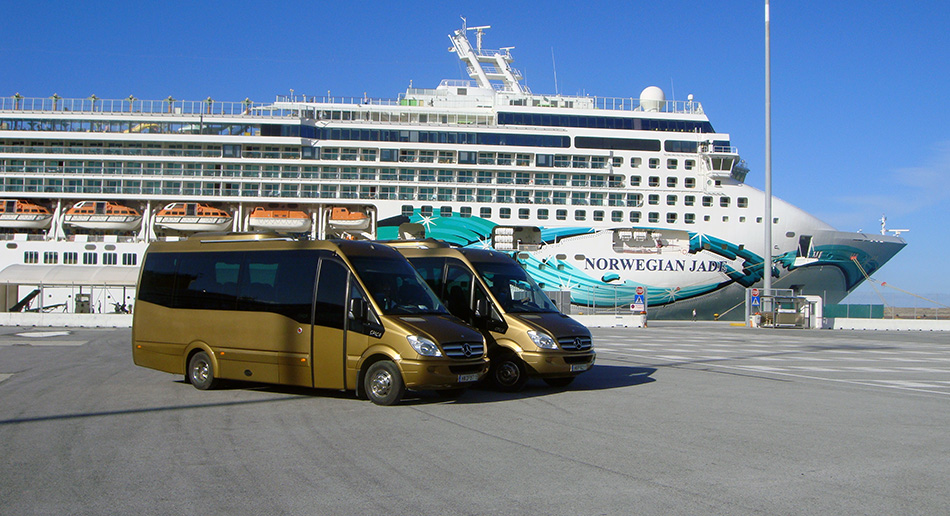 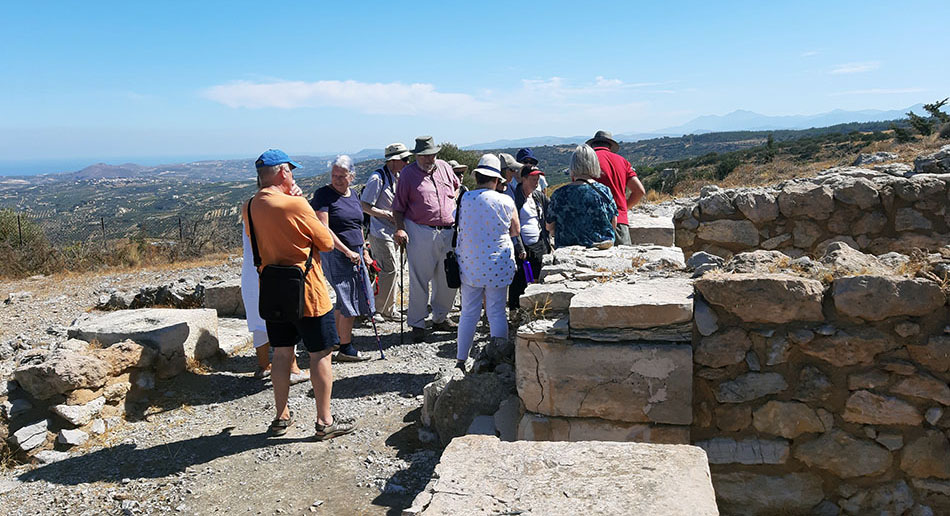 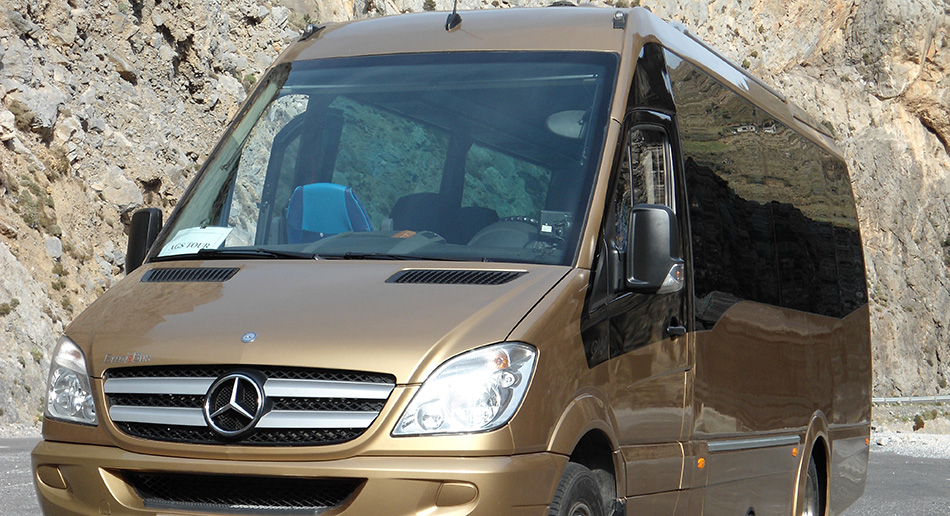 The old town of Rethymnon is one of the best-preserved towns of the Renaissance. Lying in the heart of modern Rethymnon, it combines the oriental features of the Turkish period with Renaissance-style Venetian architecture.

After the Venetian conquest of Crete (1204), the town of Rethymnon was built according to the rules of Venetian architecture. The original craftsmen were Venetians, but these later were replaced by Cretan murari, Venetian-trained master builders.

The layout of Rethymnon is directly linked to the sea, with the main Venetian street, the Ruga Maistra (today's coastal Venizelou Avenue) running parallel to the sea. The opposite is true of Heraklion and Hania, where the town is closed to the sea for reasons of defence and the main street is at right angles to the coast.

The private mansions of Rethymnon are not as impressive as those of Venice, mainly for financial reasons. Furthermore, the strong traditions of Cretan architecture could not be overcome, and Renaissance influences are most apparent on building facades.

Finally, as opposed to Heraklion and Hania, Greek features are predominant in Rethymnon because most nobles were Greeks, known as “Archondoromeoi” (noble “Romans”, that is, inhabitants of the Eastern Roman Empire).

Many buildings with gothic features were lost in the destruction of the town by Ulu Ali in 1571, while Rethymnon was rebuilt almost in its entirety in the third quarter of the 16th century. Many fine examples of Turkish architecture are preserved scattered around the narrow streets of the old town.

Their main feature is the heavy use of wood. Building styles changed during the years of the Turkish occupation (1646-1898) and the dressed stone of the Venetians was replaced by a wooden frame filled with rubble and mud (bagdati). The walls were then thickly plastered. The upper storey almost always projects out over the street (sahnisi) and is faced with wood, often with kafasoto latticework.

In Rethymnon the Turks made full use of the existing Venetian public and private buildings, which they modified according to their needs.

Today the old town of Rethymnon is a living museum of monuments of past centuries. Despite the damage sustained in the Second World War, many Venetian and Turkish monuments still stand, especially as the town has not been struck by major earthquakes.

The monastery of Arkadi (in Greek: / Moní Arkadhíou) is an Eastern Orthodox monastery, situated on a fertile plateau 14 mi (23 km) to the southeast of Rethymnon on the island of Crete (in Greece).

The current catholicon (church) dates back to the 16th century and is marked by the influence of the Renaissance. This influence is visible in the architecture, which mixes both Roman and baroque elements. As early as the 16th century, the monastery was a place for science and art and had a school and a rich library. Situated on a plateau, and surrounded by a thick and high wall, the monastery is also built like a fortress.

The monastery played an active role in the Cretan resistance of Ottoman rule during the Cretan revolt in 1866. 943 Greeks, mostly women and children,[1] sought refuge in the monastery. After three days of battle and under orders from the hegumen (abbot) of the monastery, the Cretans blew up barrels of gunpowder, choosing to sacrifice themselves rather than surrender.

The monastery became a national sanctuary in honor of the Cretan resistance. November 8 is a day of commemorative parties in Arkadi and Rethymno. The explosion did not end the Cretan insurrection, but it attracted the attention of the rest of the world.

In 1700 BC a strong earthquake destroyed the palace, which was rebuilt almost immediately. However, Phaistos was no longer the administrative centre of the area, an honour which passed to neighbouring Agia Triada. Phaistos continued to be the religious and cult centre of south Crete.

In 1450 BC there was another great catastrophe, not only in Phaistos but across the whole of Crete. The city of Phaistos recovered from the destruction, minted its own coins and continued to flourish for the next few centuries until the first century BC, when it was destroyed by neighbouring Gortys.

Gortys, also known as Gortyn or Gortyna is one of the most important cities in Crete with an unbroken history of 6,000 years and one of the most extensive archaeological sites in Greece. The city of Gortys extended across a wide area, but unfortunately only a small part of it has been excavated. What the uninformed (and guided) visitor sees is only the tip of the iceberg.

During our visit in Gortys, you will see part of the church of St Titus. We pass by the church and cross the square with its old olive trees with their time-knotted trunks. These trees look as though they have been here hundreds of years, further evidence of the history of Gortys down the ages. We continue straight on and admire the evergreen plane tree of Gortys, said to have shaded the wedding celebrations of Zeus and Europa.