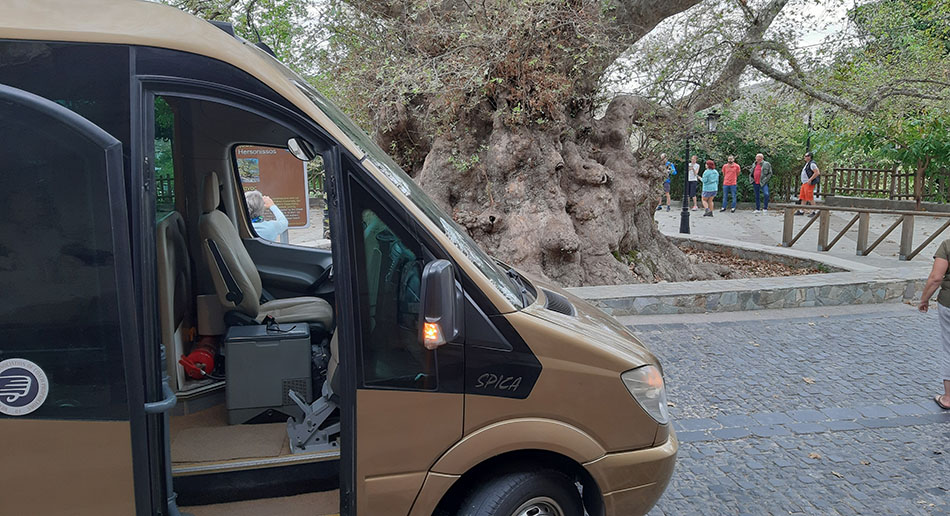 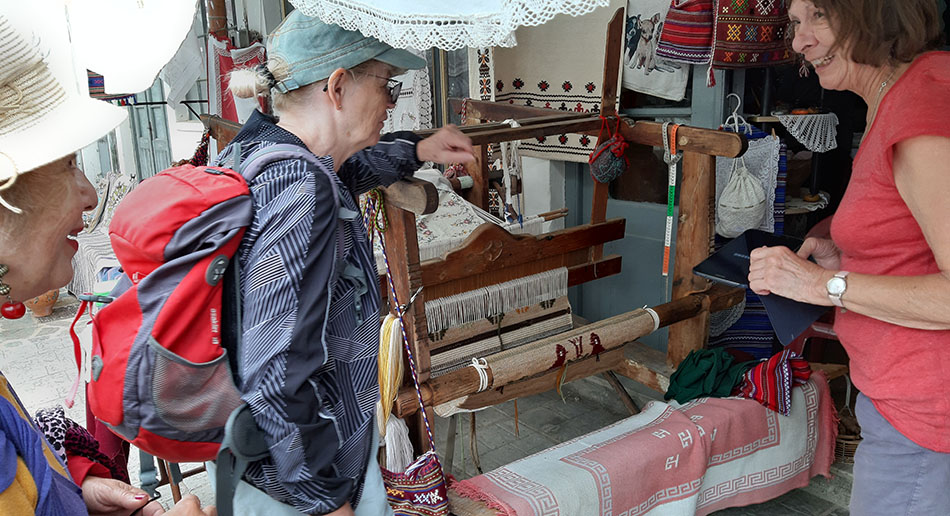 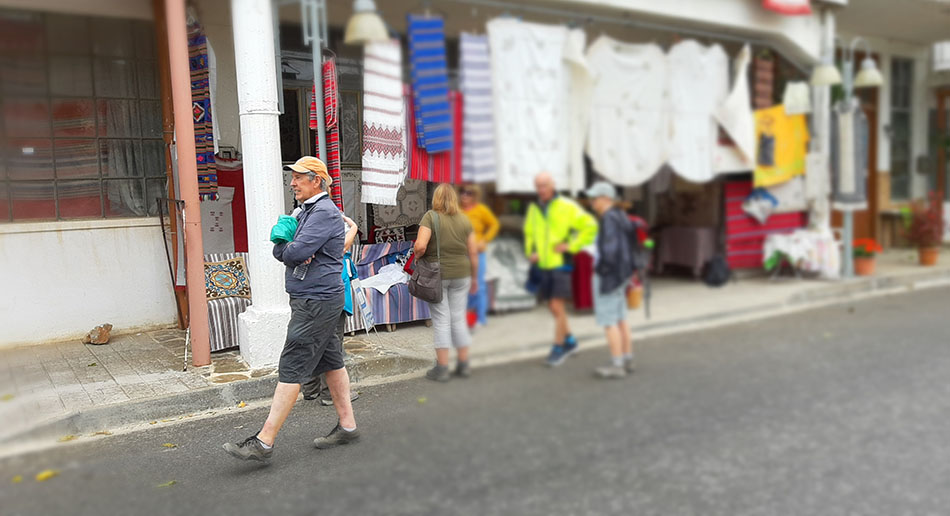 The Dikteon Cave (or Dikteon Andron or Dictaean Cave) is one of the most important and famous of the 3,000 caves in Crete and the 8,500 in Greece.

It is in the impressive Dikteon Cave, rich in stalagmites and stalactites, that Zeus was born according to legend. This is why the Dikteon Cave was already famous in antiquity, dedicated to the worship of the greatest of the gods, as the many offerings found there indicate.

The Dikteon Cave lies at an altitude of 1025 m. on the northern slopes of Mount Dicte, which dominates the Lassithi Plateau and the whole of East Crete. The cave is near the village of Psychro, which is why it is also known as Psychro Cave.

From Psychro, follow the paved path with oak trees on either side. For the more adventurous, at the beginning of the path you will find donkeys to take you up to the Dikteon Cave. At the end of the short path, just before the cave entrance, it is worth stopping to catch your breath, enjoy the panoramic view of the whole plateau and draw into your lungs the refreshing mountain air, scented with thyme, sage and other local aromatic herbs. It’s a wonderful feeling, making you think it was no accident that the Dikteon Cave was chosen as the site of such an important event as the birth of Zeus, Father of the Gods of Olympus. 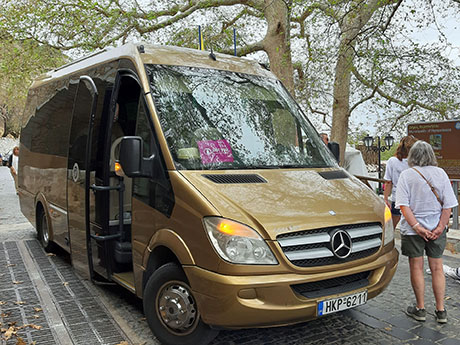 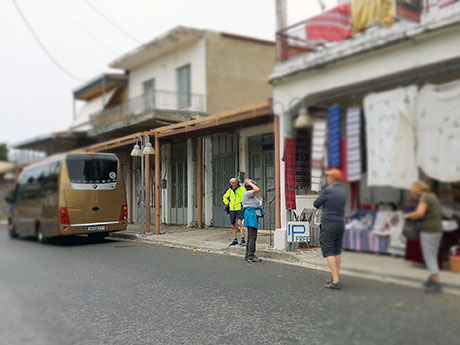 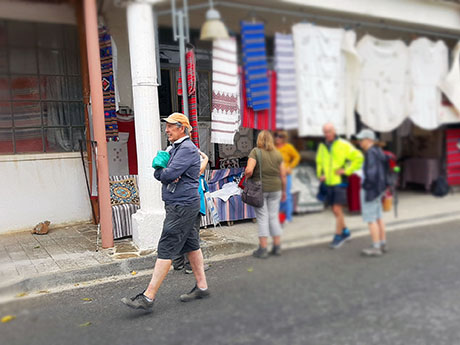 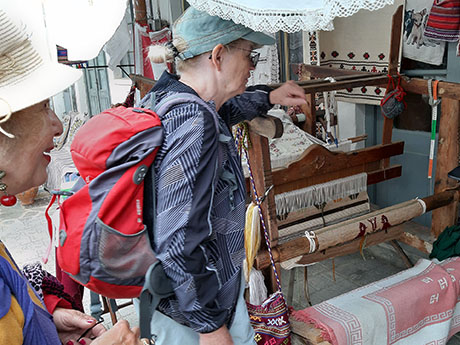 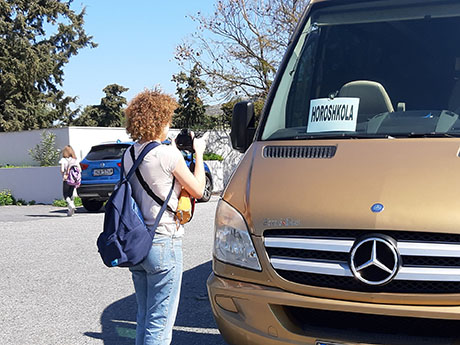